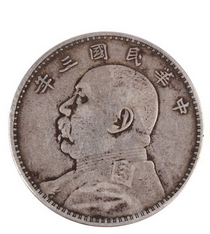 Silver coins originated in the 15th century and were first minted in Europe. They are commonly known as "foreign money", "lace money" or "ocean". They are the general name of silver coins. Silver yuan is an imported product. It first entered China in the Ming Dynasty, but a large inflow occurred after the reign of Qianlong in the Qing Dynasty. There are some silver coins on the market, such as Sanfan Silver Coin, Bamboo Silver Coin and Gansu Maoyuan Datou, which issue fewer silver dollars. Among them, Yuan Shikais head silver coin, commonly known as "Yuan Datou Yinyuan", is the most widely spread, influential and surviving silver coin.

"Yuan Datou" is a common name for a silver coin with Yuan Shikais profile in the early years of the Republic of China. Because it was first cast in the three years of the Republic of China, also known as the "three people", this kind of nickname has a long history. As the leader of warlordssilver coins in the Republic of China, the Big Head series is not unfamiliar to coin collectors. The birth of "Yuan Datou" silver dollar is also the inevitable result of the development of silver dollar. After the Revolution of 1911, Yuan Shikai issued silver coins in order to solve military expenditure and improve his personal political status. These silver coins were named for their side images.

The issue of Yuan Shikais silver dollar is a special product of the special period of our country. On the one hand, it can not be separated from the background of the issue at that time. In order to solve the monetary problems of the society at that time, Chinas feudal system had just been overthrown, and the circulation market was full of various currencies. The market was chaotic and cumbersome. The emergence of Yuan Shikais silver dollar solved all the difficulties, stabilized the social economy in a short time, and played an important role.

Although the collection has undergone the baptism of endless years, it is still well preserved today. Its luster is bright and natural, moderate decoration depth, uniform edge lines, spacing is also dense and consistent. Portraits, hair, beard, spikes and awns and other subtle places are clear, vivid and natural. It is a boutique silver dollar with high collection value, and its future value appreciation is unlimited.

This three-year-old Yuan Datou weighs 26.7g and has a diameter of 3.9cm. Its surface is naturally wrapped, its appearance is well preserved, and the traces left by history are clearly visible. It is of great collection value and ornamental value. Even laymen who have not studied the silver dollar are reluctant to part with it. Nowadays, the market of "Yuan Datou in the Republic of China" is much like cowhair, but few authentic products are available. Therefore, having a genuine "Yuan Datou in the Three Years of the Republic of China" is the dream of every coin collector. 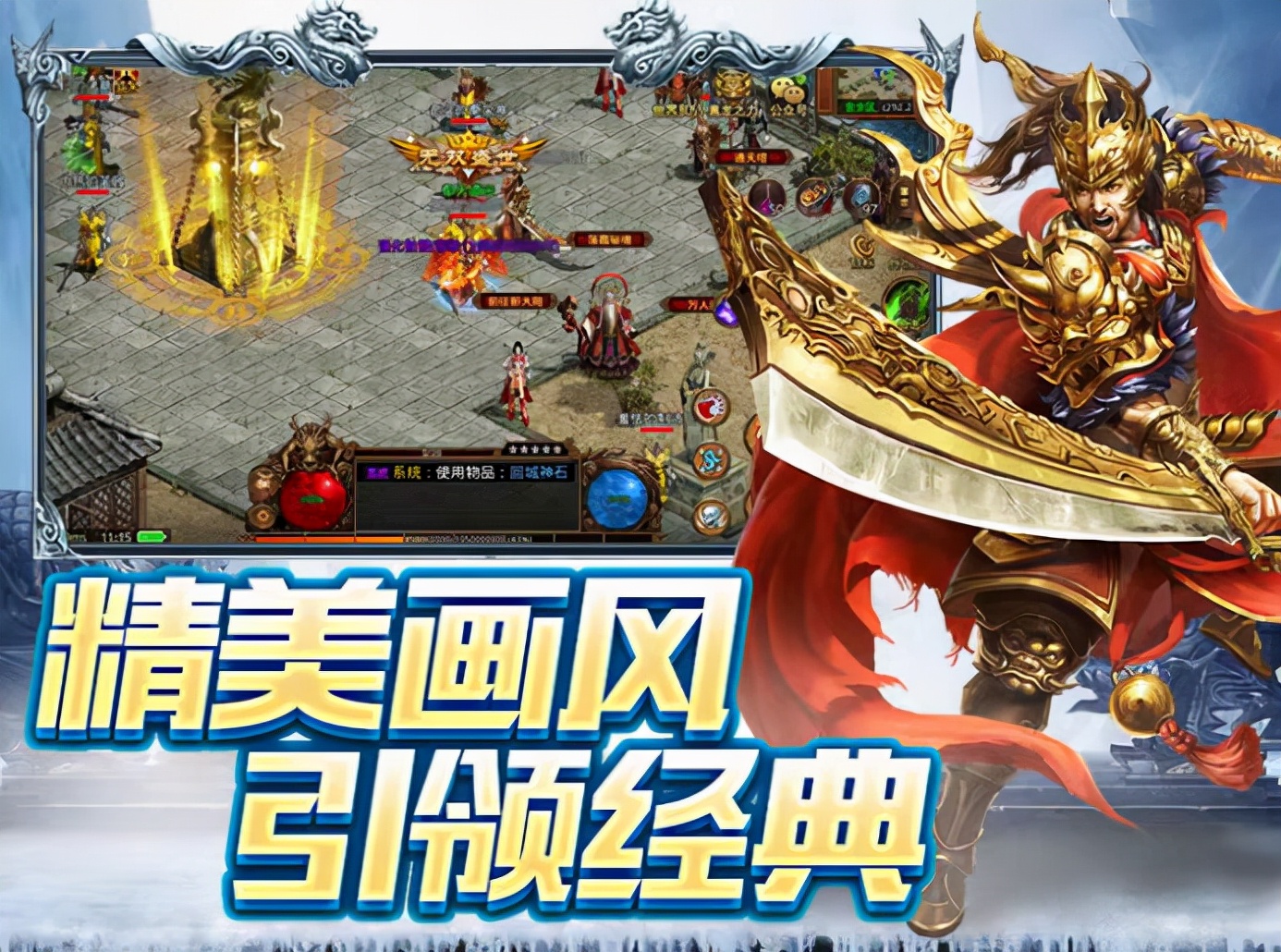